New York’s Marijuana Legalization from the Perspective of DWI Attorneys 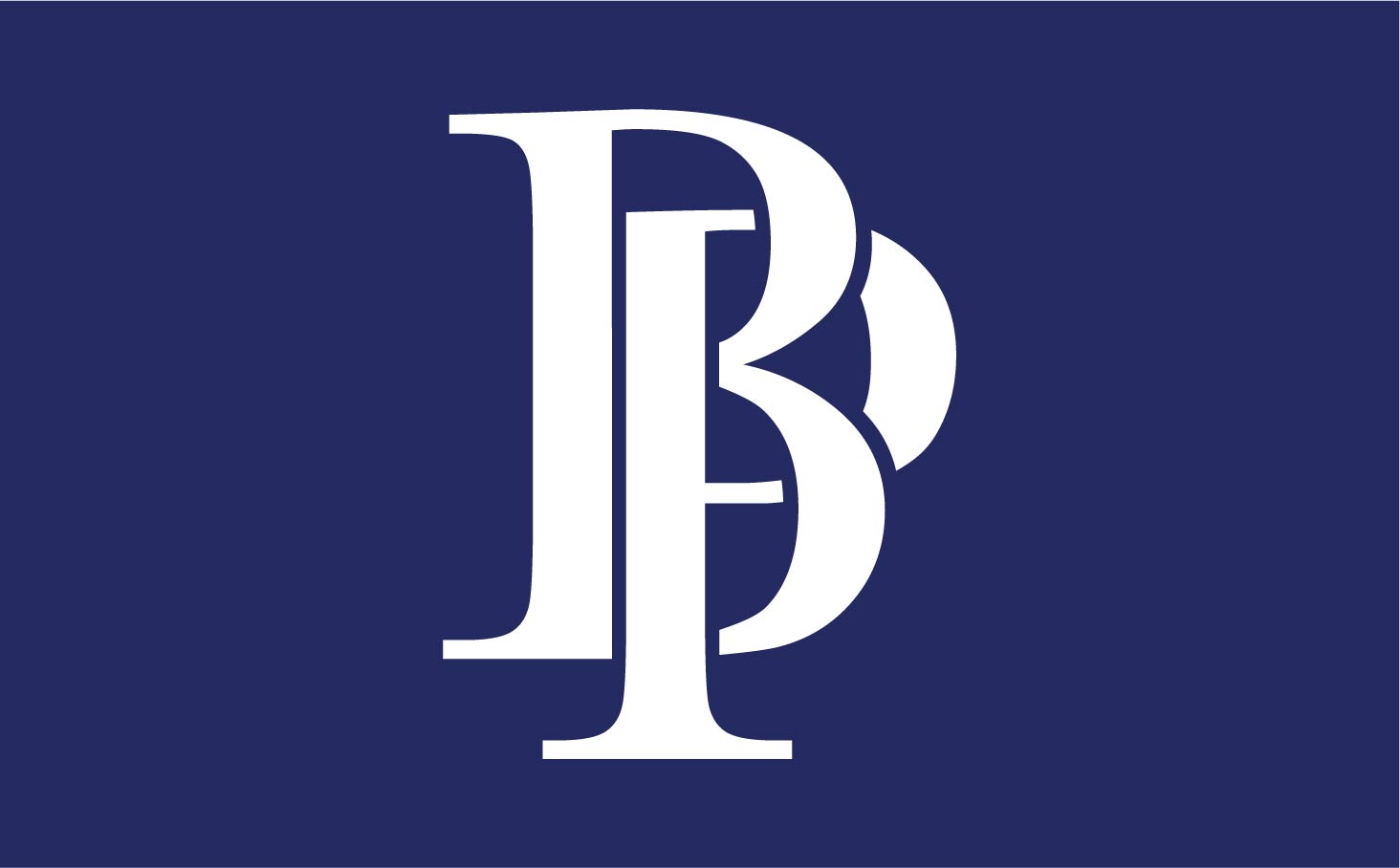 New York’s Marijuana Legalization from the Perspective of DWI Attorneys

With Governor Cuomo recently signing the Marijuana Regulation and Taxation Act into law, many legal professionals speculate whether New York will see an increase in impaired driving arrests following the legalization of recreational marijuana. Although possession of a small amount of marijuana for recreational use in now legal, a person can still face criminal prosecution for operating a motor vehicle while his or her ability to do so is impaired by the use of marijuana pursuant to New York’s Driving While Ability Impaired by Drugs (DWAI Drugs) statute. The team of attorneys at Bleakley Platt & Schmidt is experienced in defending clients charged with driving under the influence of alcohol or drugs (such as marijuana). Please read below for the possible charges a person could face in New York for driving a car after consuming alcohol or drugs.

If a driver is suspected of being impaired or intoxicated by the consumption of alcohol, that driver could be charged with the following:

If a driver is suspected of being under the influence of drugs, such as marijuana, that driver could be charged with the following:

Although the charges of DWI, Aggravated DWI, DWAI Drugs/Combined Drugs and Alcohol are all misdemeanor offenses which carry a maximum penalty of up to 1 year in jail, DWAI is a violation (i.e., not a crime in NY) and carries penalties that are substantially less severe than the other misdemeanor charges. In certain circumstances, the reduced DWAI (alcohol) charge may be offered by the prosecution as a plea bargain, even when a person is charged with driving under the influence of marijuana. This is important as more drivers may now face prosecution for marijuana related driving charges in New York.

For more detailed information, click here to read the full list of the DMV’s driving offenses. You can read more here about how Bleakley Platt & Schmidt manages criminal defense cases. For a successful conviction, police may need to detect physical signs of impairment, such as smelling marijuana in the car, and in some instances, may look to prove marijuana use via blood or urine tests. Since marijuana is now legal for personal use, this leaves a lot of ambiguity in prosecution for a marijuana related DWAI offense. Without clear proof that the driver was currently under the influence when stopped, and that the driver’s ability to operate the vehicle was impaired by the use of marijuana, it might be challenging for the state to successfully prosecute.

Bleakley Platt & Schmidt’s criminal defense practice group factors each client’s set of circumstances into every case. Our team has a combination of unique qualifications for handling defense at a local, city, county, and supreme level. Our firm has an excellent reputation with prosecuting agencies, allowing us to secure the best disposition of each case. Call us at 914-949-2700 to schedule a consultation.